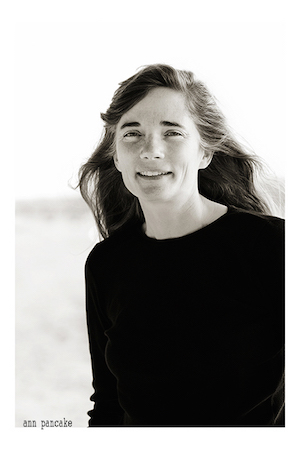 Ann Pancake’s first novel, Strange As This Weather Has Been (Counterpoint 2007), features a southern West Virginia family devastated by mountaintop removal mining. Based on interviews and real events, the novel was one of Kirkus Review's Top Ten Fiction Books of 2007, won the 2007 Weatherford Award, and was a finalist for the 2008 Orion Book Award. Her collection of short stories, Given Ground, won the 2000 Bakeless award, and she has also received a Whiting Award, an NEA Grant, a Pushcart Prize, and creative writing fellowships from the states of Washington, West Virginia, and Pennsylvania.

Pancake’s fiction and essays have appeared in journals and anthologies like The Georgia Review, Poets and Writers, Narrative, and New Stories from the South. She earned her BA in English at West Virginia University and a Ph.D. in English Literature from the University of Washington. Her new short story collection, Me and My Daddy Listen to Bob Marley, was published by Counterpoint Press in February 2015. Pancake lives in Seattle and teaches in the low-residency MFA program at Pacific Lutheran University.