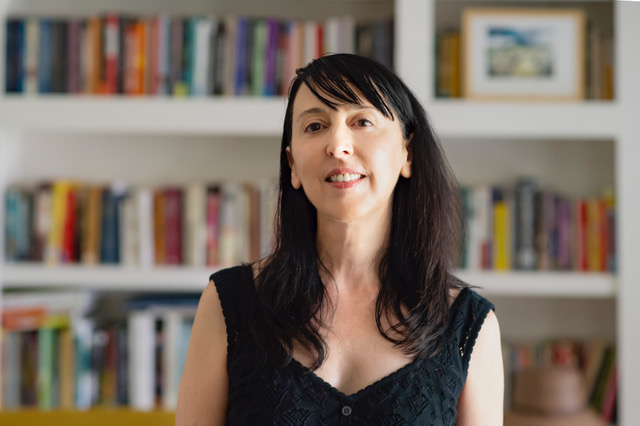 Deb Olin Unferth is the author of six books, most recently, the novel Barn 8. She has written about industry farming in both fiction and nonfiction, and her essays and stories have appeared in Harper’s, the New York Times, The Paris Review, Granta, Vice, and McSweeney’s. She has received a Guggenheim fellowship, three Pushcart Prizes, and was a finalist for the National Book Critics Circle Award. An associate professor at the University of Texas in Austin, she also is the director of the Pen City Writers, a creative-writing program at a south Texas penitentiary.